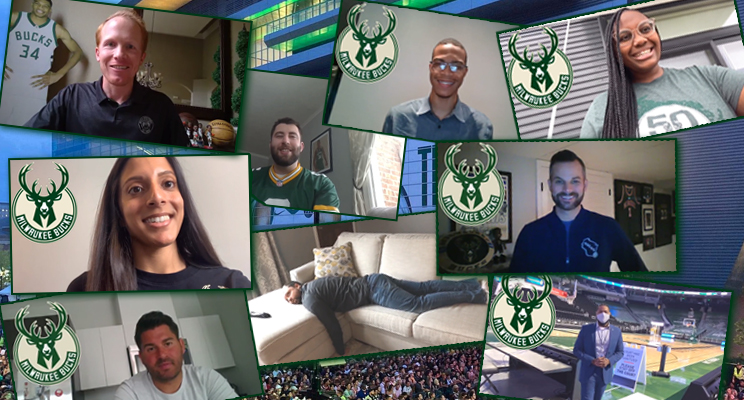 Just a few weeks ago the Milwaukee Bucks made history in the NBA winning their second championship in 50 years. It was an amazing accomplishment, and they became OneMob’s first customer to win a major sports championship. I could go on about the great coaching, players, clutch moments, or even the “Greek Freak” who helped them get there. While the Bucks were winning on the basketball court, the Bucks ticket and services sales team used video to navigate through unprecedented times to still keep in touch, develop, and grow relationships with their fans. The results of this perfect storm: the team secured a record number of 2021-22 season tickets including renewals and new sales as a whole. Here is how they leveraged OneMob.

In the Spring of 2020, the world shut down due to the Covid-19 virus. The sports industry was majorly impacted with nearly all sporting events canceled or delayed. While the NBA figured out if they would resume their season and if there would even be fans in attendance, what is a ticket sales rep supposed to do? Brett Hollenbeck had a brilliant idea. He decided to use that moment in time as an opportunity to let Bucks fans into his home and provide a unique and humorous look into his work from home life.

It wasn’t just humor that kept the Bucks in front of their season ticket members. They took the opportunity to reach out and get feedback using OneMob to personally invite fans to take their survey and even threw in a link to the Bucks Virtual Town Hall meetings as an incentive for fans giving their valuable feedback.

When the NBA decided to resume the 2019-20 season the team still didn’t have anything to sell, at least for this season, because the NBA moved the remaining season to Orlando, Florida where the remainder of the season and the postseason would be completed, without fans in attendance. The Bucks were clever enough again to change their outreach with the purpose of keeping fans engaged with sellers. Bucks reps sent video reminders of upcoming games that fans could still watch from home. They also sent trivia questions that fans could respond to and if they got the question right they had the opportunity to win Bucks memorabilia or food and drink vouchers for upcoming games.

Orlando wasn’t as magical as the Bucks had hoped and they finished out the year with a strong season but not an NBA championship (yet). With uncertainty looming around when the next season would start and if Fiserv Forum would even have fans in attendance next season the Bucks continued building relationships with fans old and new.

Josh Schedler, also a Premium Sales Manager simply said thank you to his customers for their continued support but didn’t forget to include links on potential upcoming events, more information, and of course his contact information.

New reps like Alex Orendorff sent a quick video to match a face with the name.

By Winter 2021 the NBA had more clarity on the 2020-21 season. The season would be underway and shortened, but no fans allowed in attendance YET. Reps continued to stay in touch with fans in creative ways. Since they already did trivia when the team was in the bubble they got even more creative with at-home scavenger hunts and gameday attire contests.

Eventually, the NBA and local officials started letting fans (and the staff) back into Fiserv Forum which helped them put together “show and sell” videos and welcome back fans.

You already know how this story ends. The Bucks went on to make and win the NBA finals for the first time since 1971. Throughout all of this, the Bucks also sent hundreds of custom videos targeting 2021-22 season renewals and eclipsed their goal with the combination of a great team on the court and in the ticket sales office which is currently working on the best video a team can ever make the “thank you for a championship season” video. 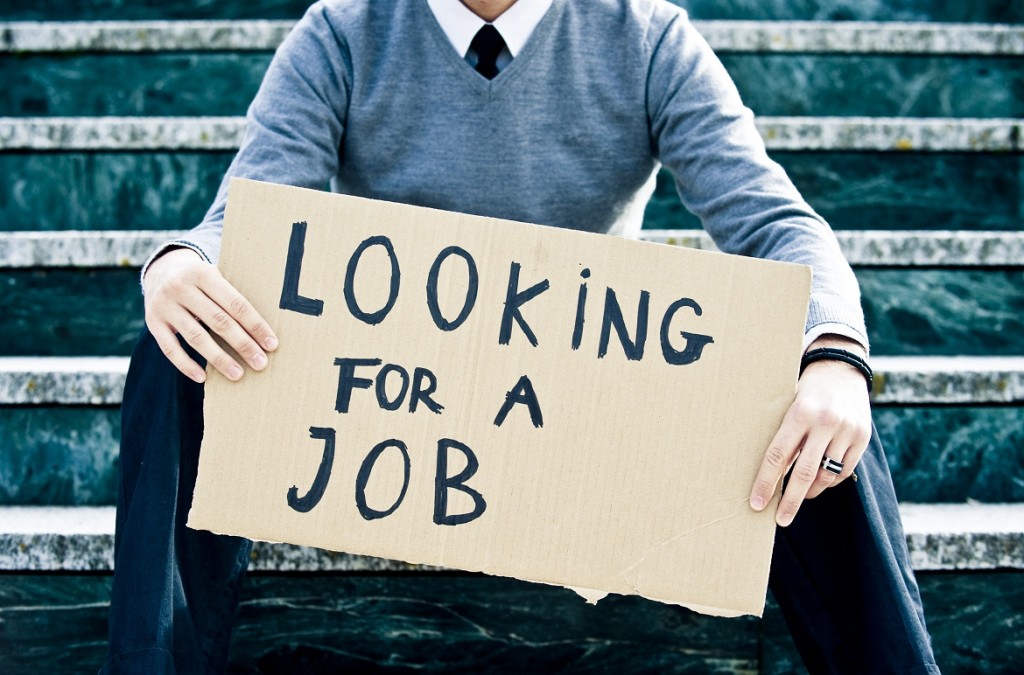 3 Ways to Find a Job in a Digital World 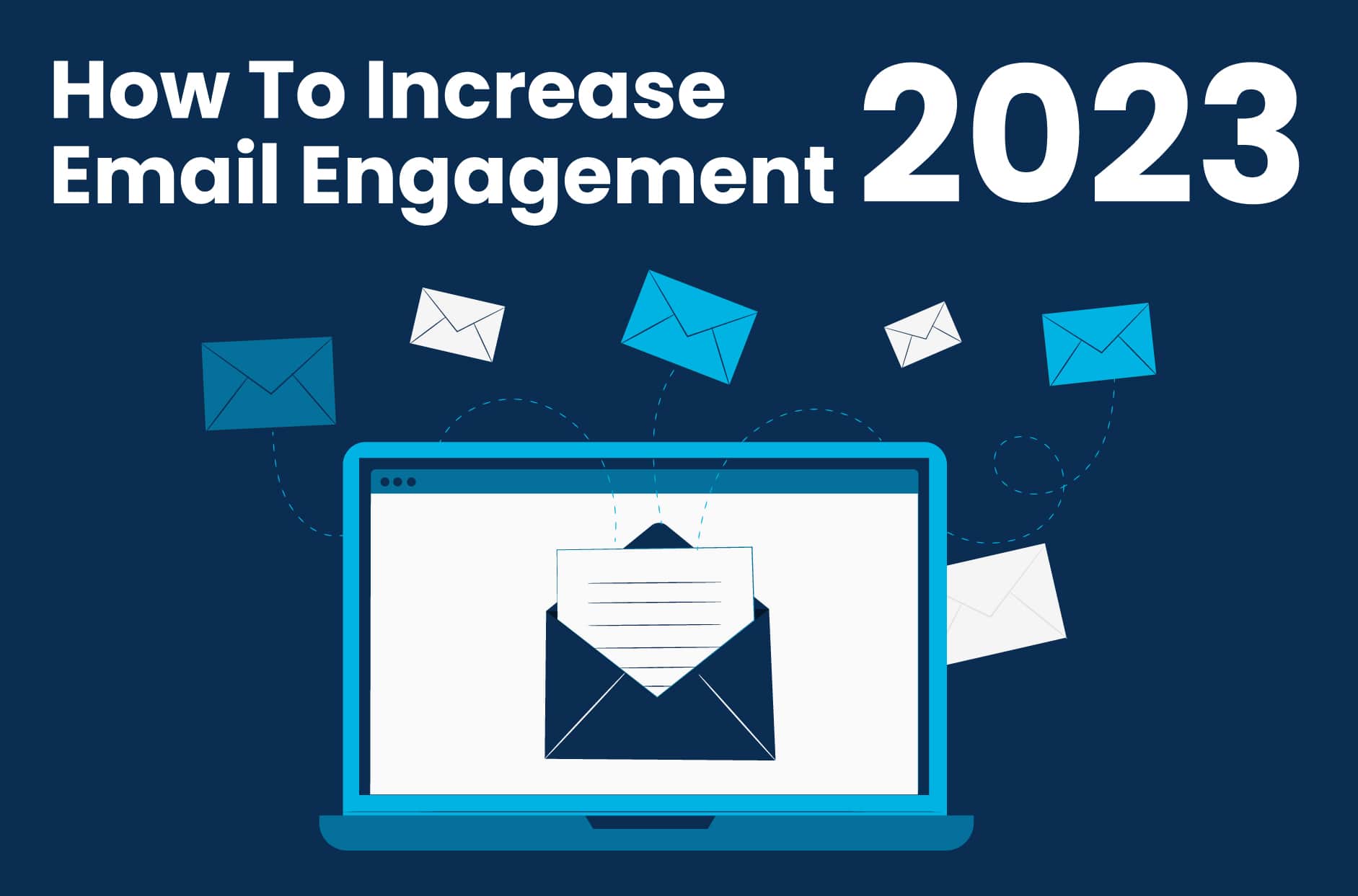 How To Increase Email Engagement | 2023